Coming out from closet

This is not first time, probably won’t be the last either. My first time was 1999. I had been flyfishing about one year when I told my friends about this. Flyfishing was considered to be elitist sport, little bit same than golf. That was case at least amongst my friends on that time. And so I kept flyfishing alone.

So let’s go again. Fishing season is short in my region. Season is starting 1st of June and bigger rivers are closing 31th of August. Some smaller rivers are open all year around but let’s face it. We have snow from end of October to beginning of May, even end of May. So season is 3 months if lucky even four and half. So I can do flyfishing and guiding about 3 months and rest of the year it is icefishing if you want to fish.

In Finland we have reindeer husbandry which is northern part of Finland. We (my wife and I) have reindeers and now it is about time when those works are starting. Male reindeer are gathering now herd of females, 20-60 female per one male. It is rutting season for reindeer. (I’m not sure if rutting is right translation, but they are having sex and lot of). And we are starting roundups. In roundup we select reindeers which are for breeding and which will be meat. That will be my “job” next month. Every week 2-3 roundup and after those butchery, and next area and so on. This will go on until beginning of December, then we start to collect reindeers to home paddock. Reindeer will be at home until end of April when there is not so much snow anymore. Reindeers are going back to wild and I have time to get ready for fishing season. In May females give birth to calves. Around midsummer we have reindeer marking and that’s time when I skip fishing for two weeks and take part reindeer work again. There is lot of other things to do also, like harvesting hay, fixing fences, to move reindeer in different areas to graze. The list is endless. Those works need to be done, normally after fishing day. But don’t worry we don’t really have night in summer so you can continue your day easily.

If you have read so far and you are wondering what I’m doing from December to end of April. You will have easy answer. We are doing reindeer sleighrides. Each winter there is about 4000 guests visiting our farm to see reindeer and having sleighride with them. In winter is time to train new reindeer to pull sleigh for coming seasons. My wife’s family have tradition of reindeer herding since 1750 and she is now 7th generation. We are planning to keep it going for future.

That was shortly our life with reindeer. But don’t worry there is not a single day in winter that I wouldn’t be thinking summer and fishing.

Have a nice weekend, Mika from Finland

Ps. Guys if you started to think that what a nice life to have even 60 females. Have another thought, you will be doing that maybe 3 or 4 years, then you will be castrated and you have to pull sleigh, where that a fat man with red coat is sitting.

Psss. Last Sunday sun and warm came just late afternoon so I didn’t have chance to go fishing, let’s see how it will this Sunday. There is heat wave coming and forecast is promising +15 celsius. 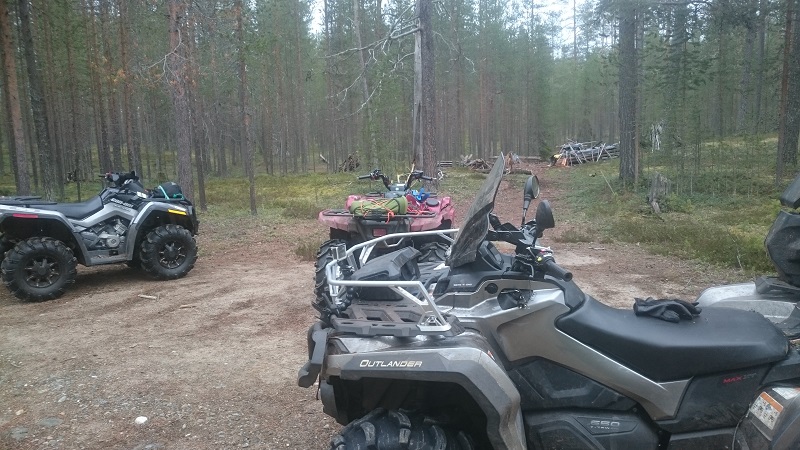 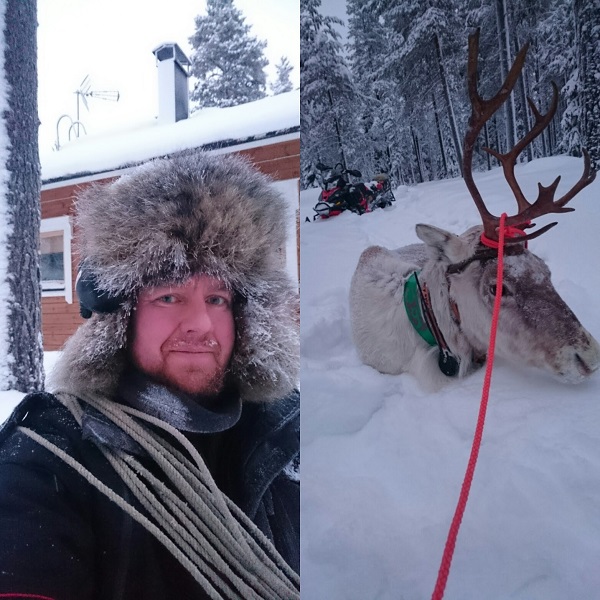 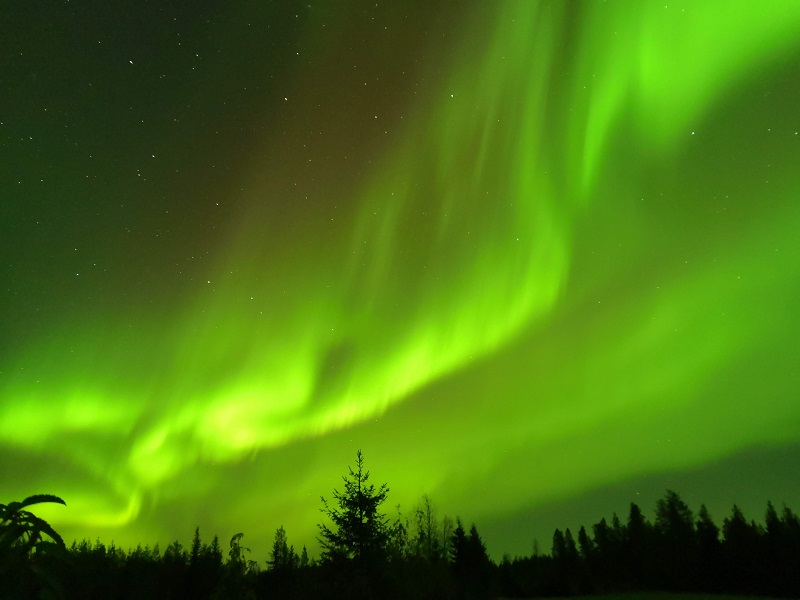 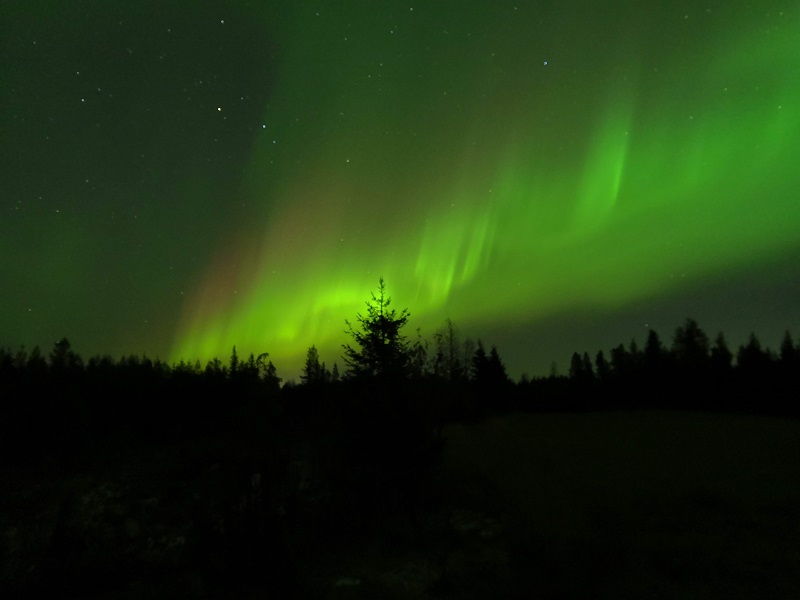 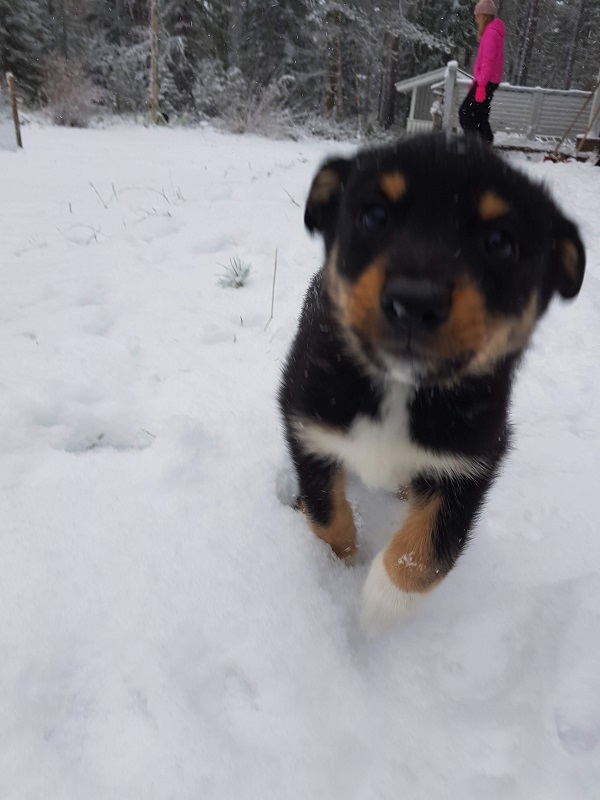 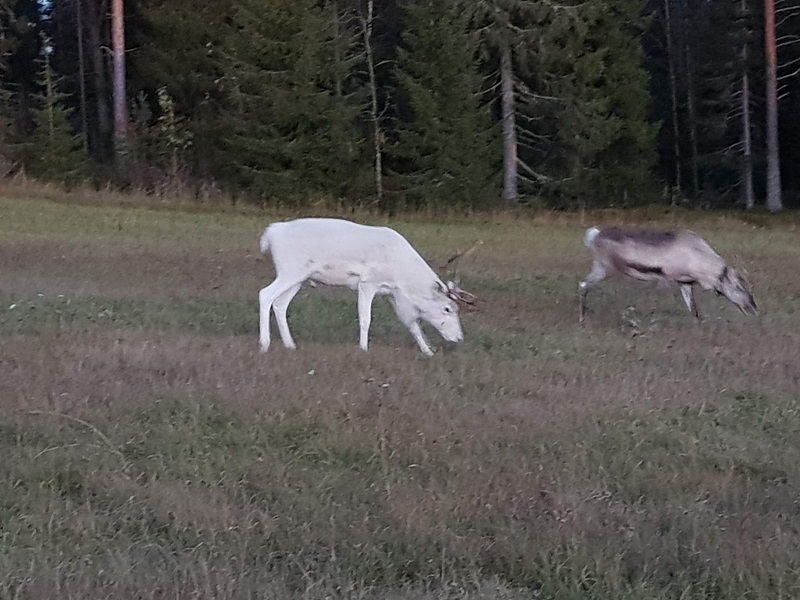 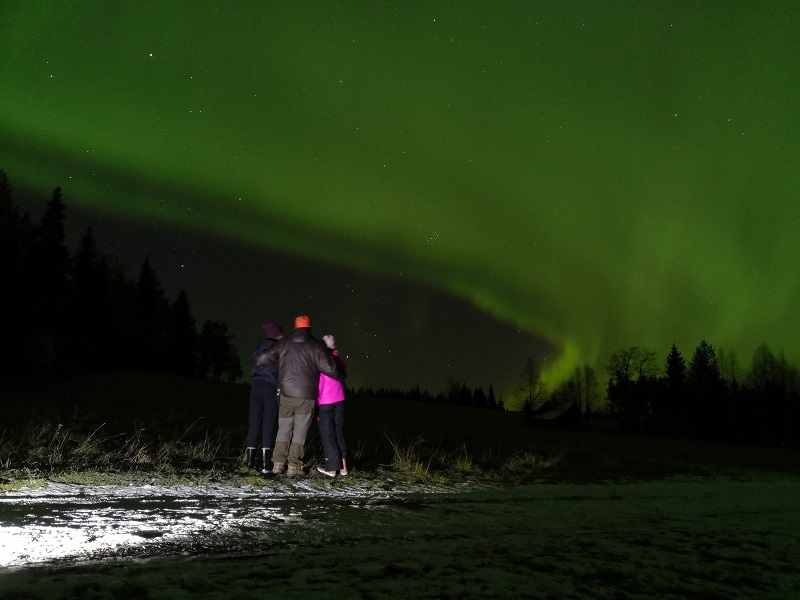 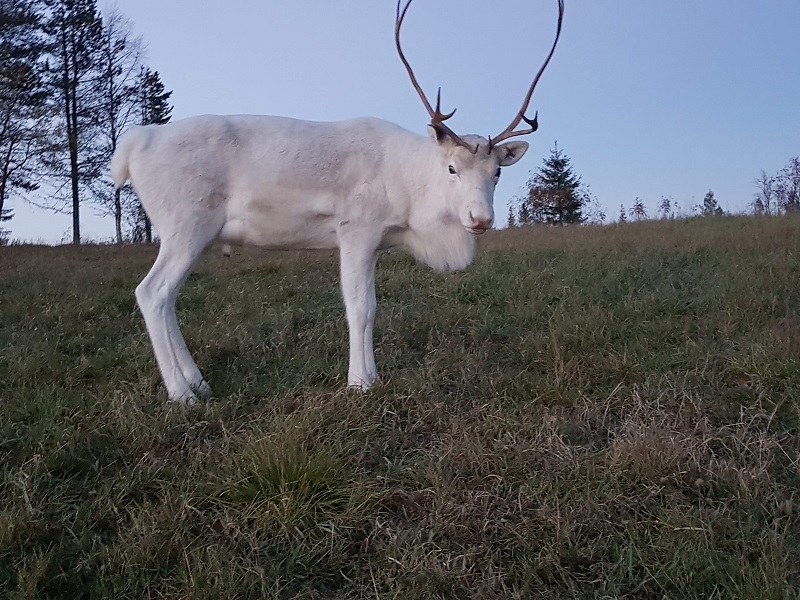