Paul asked if I would like to write to frontpage and tell about fishing in Finland. Why not? But I will write also about Sweden and Russia because, there are waters I’m fishing on. I was wondering what would be my starter to frontpage, but after Paul’s introduction, I thought that Varzina would be nice. It is one of finest if not best trout rivers in the world. I met Paul and Ashly, when they were going there and I had to reject Paul’s offer at helicopter field. That was 2016. Year 2020 we are organizing guiding/fishing week over there together.

On Monday I and Satu (my wife) packed the car and drove to Russia. Crossing border took about 30 minutes which is much less than Paul had to use. We drove to Kirovsk which is mine and ski resort city just on shadow of Khibina mountains in Kola Peninsula and we spent night over. On Tuesday we drove to Lovozero which is small Russian city/village where helicopter will take off. Our guests were coming from Murmansk by car and we would meet them there. After fast, hi and how was your trip so far, we jumped on MI-8, flying tank. Flight took about 40 minutes and during flight you really understand where you are heading…. in the middle of nowhere in Russian tundra. Trout camp is located about 140 km from Lovozero and under the helicopter you can see only lakes, streams and swamps, no trees, no people….. just wilderness.

After 40 minutes,  we felt that we are slowing down and starting landing, that is when you see Varzina river first time, and that sight was breathtaking. Beautiful river with nice looking pools and it is all ours for one week. After landing we went to accomandation which is built on this summer, 2 person rooms in the lodge. After changing clothes we went to restaurant and camp manager told about fishing rules and safety instructions (there are bears around).

During the week there is 6 full fishing days and on Tuesday it is forbidden to fish. Week is from Tuesday to Tuesday and our week was 28.8.-4.9.2018 Fishing area is about 13 km and it is divided to 17 pools. During this summer water levels were extreme low and also weather was really hot (+30 celsius) during July and beginning of August which gave some extra spice to fishing even in the end of August.

Fishing, fishing, fishing…… it is only that. River was full of trouts and lower part had also lot of salmon. We fished totally three days in upper part (Up from camp). Nice pools where you can see rises, just pick up right dryfly and game is on. It was also quite a lot of hiking to get on pools but worth of every step. There was basicly two kind of trouts, ones who are coming from lake where the river starts and then those who are living on river.  Both were fighters but lake ones where with bright silver colour and river ones where beautiful golden yellow. Dry fly fishing was awesome, you could see rises, rejecting fly, missing the fly, following the fly and best of all striking on the fly. And these are not from kindergarden. Biggest one we caught and landed with dryfly during the week was 65 cm. Also nymphs and streamers were working and biggest with streamer was 68 cm and with nymph 66 cm.

Lower part, well there is no change about fishing and pools, except that there is also salmons which are running from the Barents Sea. You can see jumps on the necks when new fishes are coming and old ones shows their spots. There was rises and you don’t know is it salmon or trout until you hook them. I have never had so exiting fishing in my life, and main reason was that you could really see that how much fishes there is in the river. We lost 2 really big salmons when fishing with streamers. Salmon we landed were small ones between 62 -65 cm, the one I remember the best is 65 cm which was caught dry-fly size 14. Casting on that time was tricky because of heavy wind behind corner so your back-casting was okay but during forward-cast… well there was wind and fish was on the other side of river. That fish was also one jumping machine and just before landing he jumped against me from 5 meters distance. From lower part biggest trout was 62 cm with dry-fly, 55 cm with nymph and with streamers we lost all, but they were big ones and with that I mean more than 70cm. Our group was using 8 line rods and tippets + 0.25mm. Well I used of course my HT6 which is by the way awesome with those beauties.

And as usual we lost the biggest ones, everyone were holding trout over 70 cm during the week. We cut the lines with trout even using 0.33 mm tippet but those bastards knows how to go around the rocks. In the camp food and service is good and you can focus on fishing. There is no really words to descripe fishing in Varzina. It is …. well check photos.

I will probably return on this topic during winter season, every fish has story to tell. Totally during the week we caught about 80 trout and 20 salmon as we were group of 9 fisherman/woman. We fished only during the daytime.

Ps. If you want details about 2020 trip please contact Paul or me. 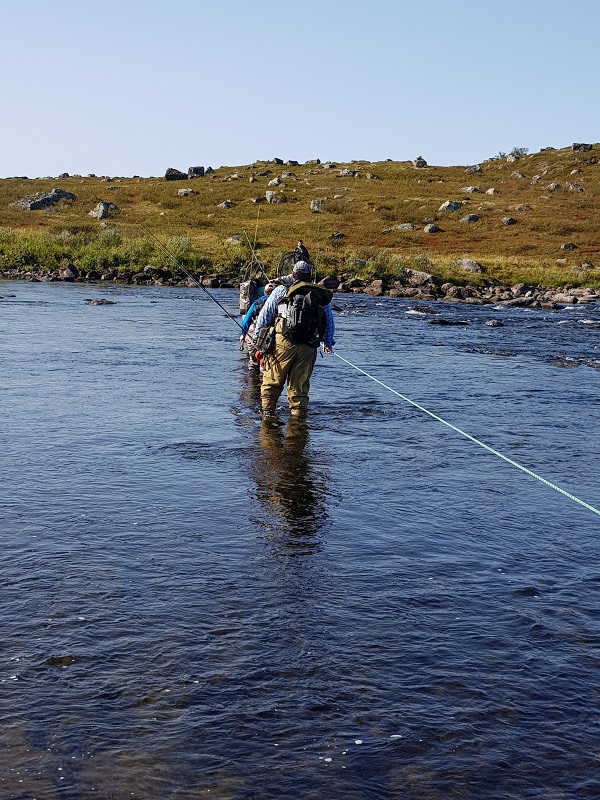 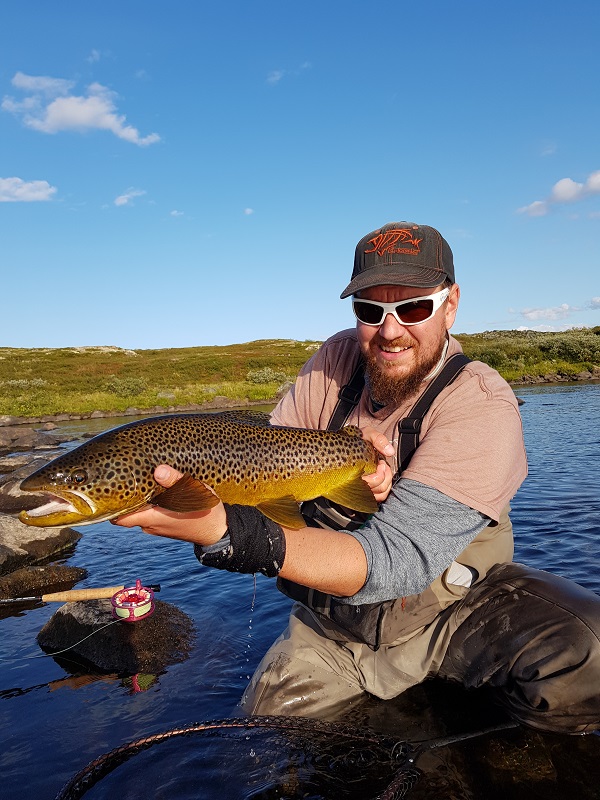 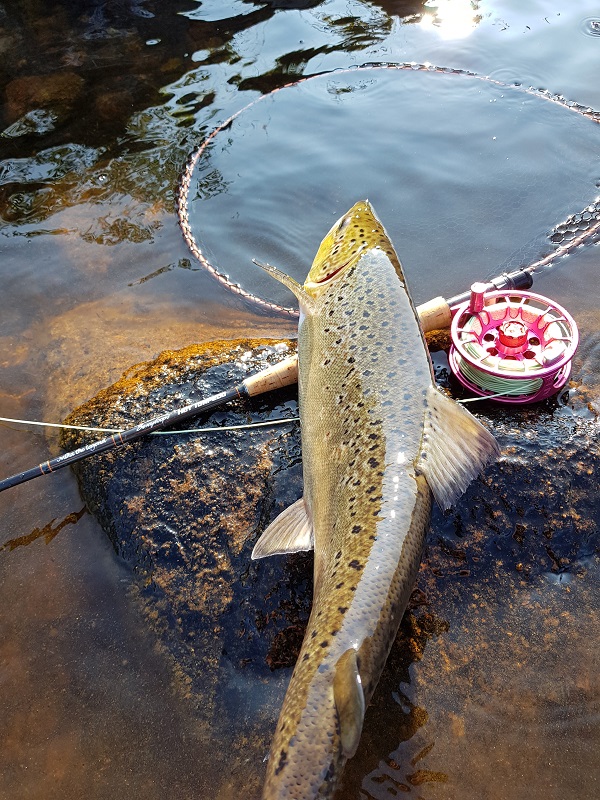 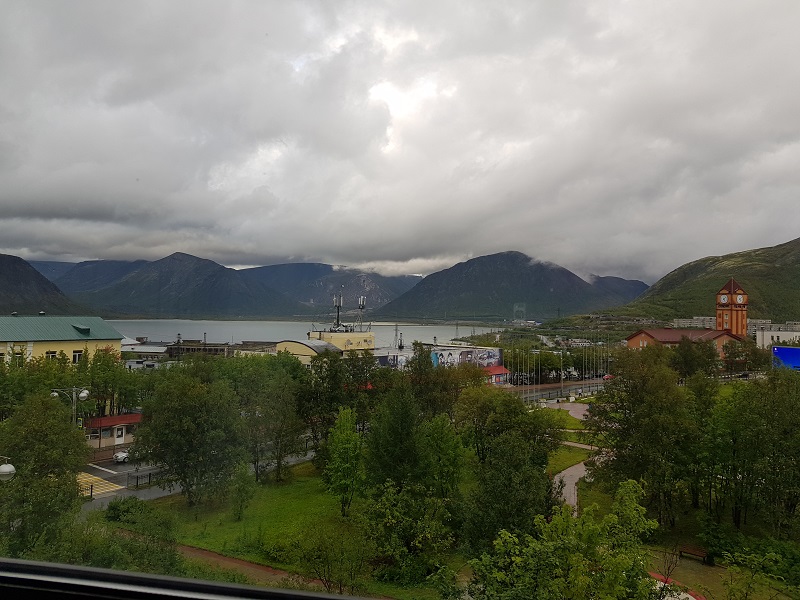 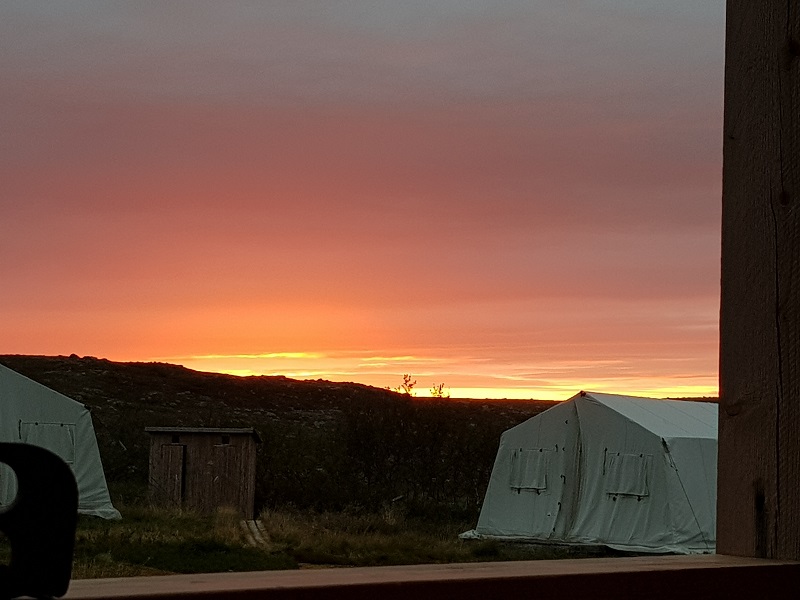 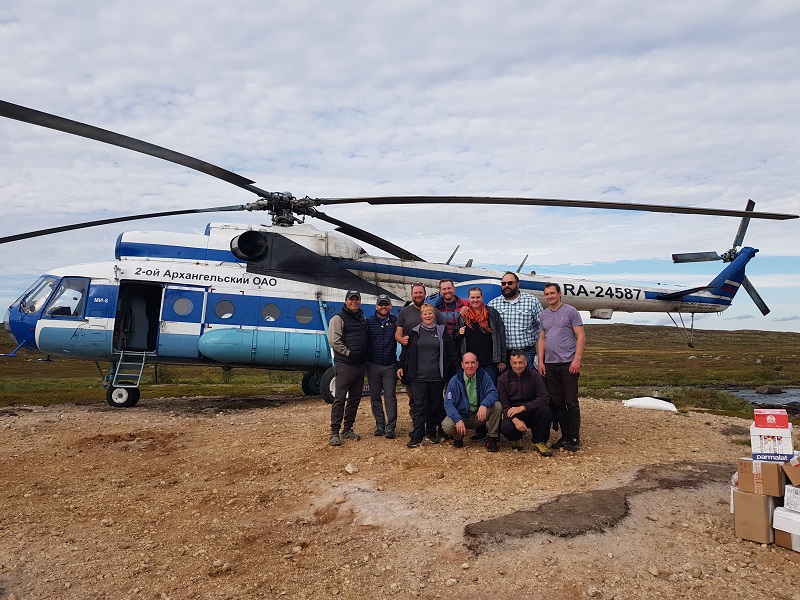 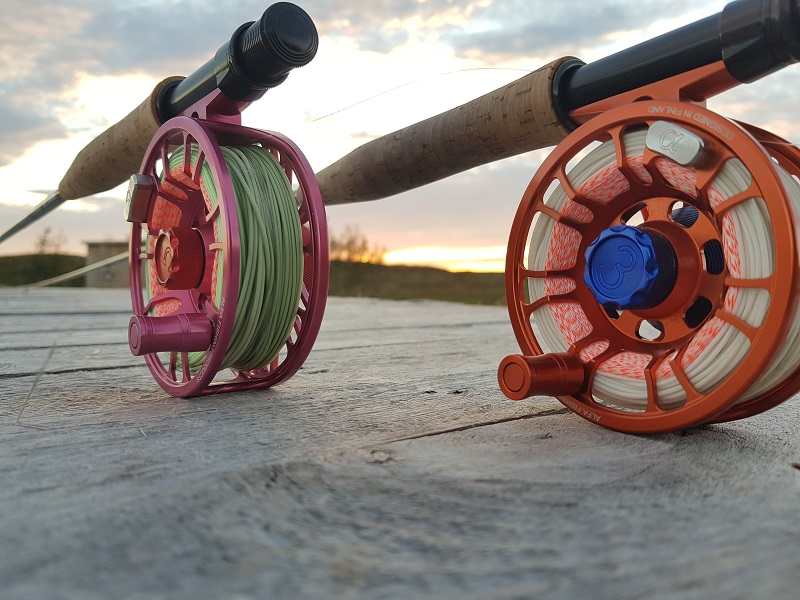